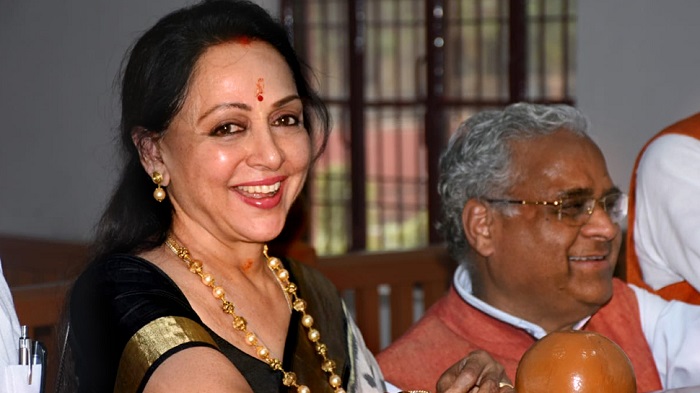 BJP's Hema Malini has won against the Congress' Mahesh Pathak from Mathura constituency of Uttar Pradesh (UP) by a record margin in India’s Lok Sabha Polls 2019.

Narendra Singh of the RLD was also in the fray and won 3,76,399 ballots. RLD is part of the alliance with the Samajwadi Party (SP) and Bahujan Samaj Party (BSP) in the Lok Sabha election 2019.

In 2014 polls, BJP, along with its ally, secured 73 out of the total 80 seats in UP, while the Congress and SP were reduced to two and five seats respectively.