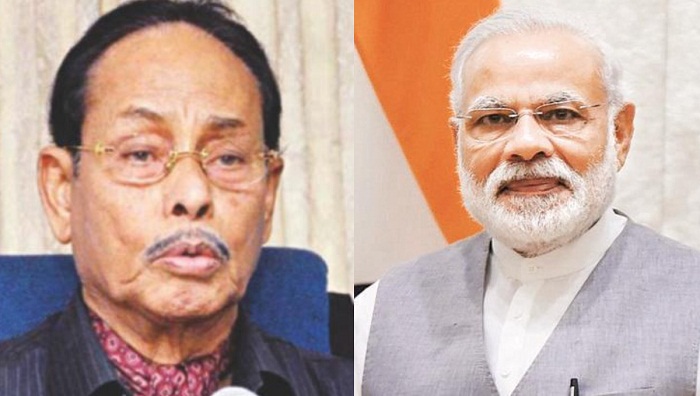 In a congratulatory message to Modi, he also hoped that the existing friendly relations between Bangladesh and India will be cemented further with BJP’s victory in the 17th Lok Sabha elections.

Ershad, also a former president, hoped that Bangladesh and India will work closely further in ensuring regional peace, development and progress. “The two countries will also work in unison for eliminating terrorism and militancy.”

He also greeted the voters of India.

Official data from India's Election Commission showed BJP is set to win about 301 of the 543 seats in parliament.