5 years of Heropanti: Kriti asks Tiger to pair up again for sequel 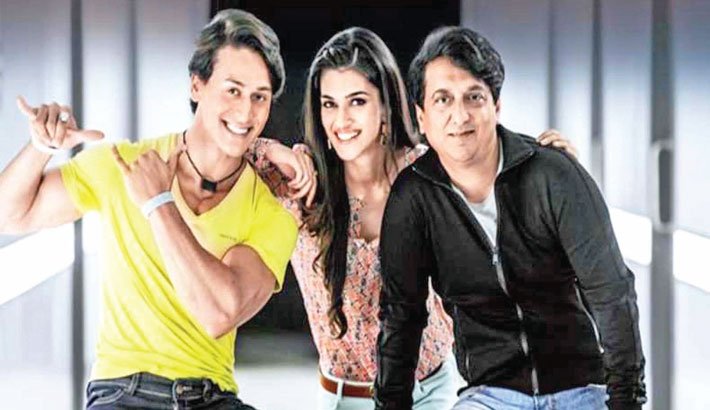 Actor Kriti Sanon has completed five years in Bollywood and happily announced the same on social media. Kriti and actor Tiger Shroff made their debut with 2014 film, Heropanti. The former shared a collage of several film stills with a message on her Instagram account, reports Hinduatan Times.

Thanking Heropanti director Sabbir Khan and producer Sajid Nadiadwala, Kriti wrote in the caption, “It all feels like a dream, a beautiful one! Can’t believe it’s been 5 years since I stepped into this fascinating world of films and found what I love the most! A film that changed my life and how!

She also had a message for Tiger. Sharing pictures of them together, she wrote, “We started out together in the same boat, equally excited, equally lost, equally fascinated by this world. I saw his hardwork, his discipline and passion and I knew he’s gonna blow people’s minds away! You’ll always have this super soft corner in my heart Tiggyyy! I feel so happy seeing you fly higher and higher. Happy 5 year Anniversary. I feel it’s time for Heropanti2. What say?” Tiger also replied in agreement, “Kriti! We have to make this happen again.”