Sonam, Dulquer’s The Zoya Factor gets a new release date 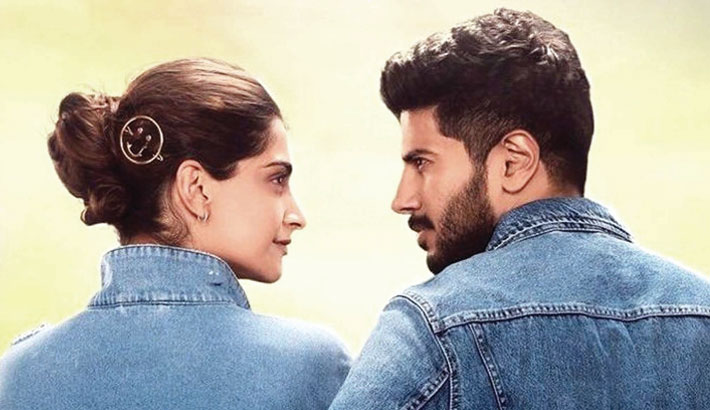 Actor Sonam Kapoor shared a new poster of her upcoming film, The Zoya Factor, and announced the new release date for the movie — September 20. The film, which also stars Malayalam actor Dulquer Salmaan and is based on a novel by author Anuja Chauhan, was earlier scheduled to hit theatres on June 14, reports Hinduatan Times.

Sharing the poster, Sonam tweeted, “We’re back after the strategic timeout Catch The Zoya Factor in cinemas on 20th September, 2019”. With their backs to the camera, the lead stars are dressed in denims in the poster that has a cricket stadium in the background.

The Zoya Factor also features Sonam’s uncle, actor Sanjay Kapoor, who will essay the role of her father in the film. Sonam plays an advertising executive who turns out to be the lucky mascot of the Indian cricket team. Angad Bedi will also be seen in an important role in the film.

Speaking about the film, Sonam had earlier told, “Everybody thought I should play Zoya, it is a fun part. I wanted to do something light-hearted but everyone wanted me to do drama. After Khubsoorat, I am doing a light-hearted film. Abhishek Sharma (director) is an amazing person. I have started shooting with Dulquer Salmaan.”

Explaining further on her choice of characters, Sonam had told in an interview, “A lot of girls tend to be like, ‘Listen, if I am such a mess, how am I ever going to succeed in life?’ But I want to say, it’s okay to be a mess. I think that’s what I said through Mili in Khoobsurat and that’s what I liked about Zoya as well. I like to play girls who are regular and normal, who have regular problems because all of us have them.”