Minions sequel ‘The Rise of Gru’ set for 2020 release 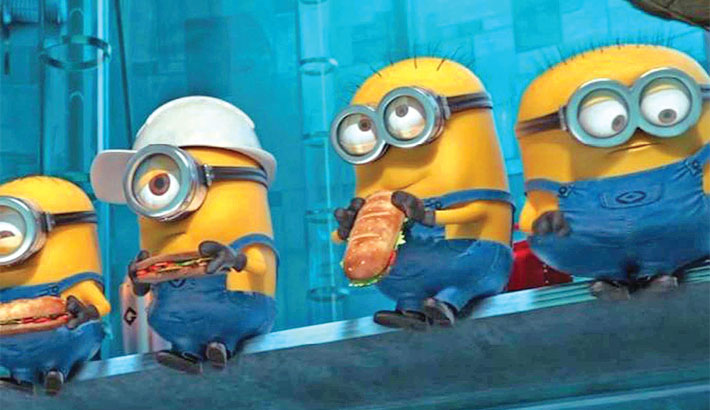 Universal Studios and Illumination Entertainment revealed the title and also announced that the much-awaited film will hit the theatres worldwide on July 3, 2020, reported Deadline.

"Minions" is a prequel spin-off of the highly-successful "Despicable Me" franchise that centres around Gru (Steve Carell), a reformed super-villain, his yellow-coloured Minions; his three adoptive daughters, Margo, Edith and Agnes, and his wife, Lucy Wil.

At the end of the 2015 film, the makers had introduced a younger version of Gru and now going by the title of the new feature, the story is expected to focus on the character's formative years and his relationship with the Minions.

No plot or casting details for the sequel have been confirmed yet by the studio as yet. The franchise, including "Minions", has amassed over USD 3.7 billion at the global box office.