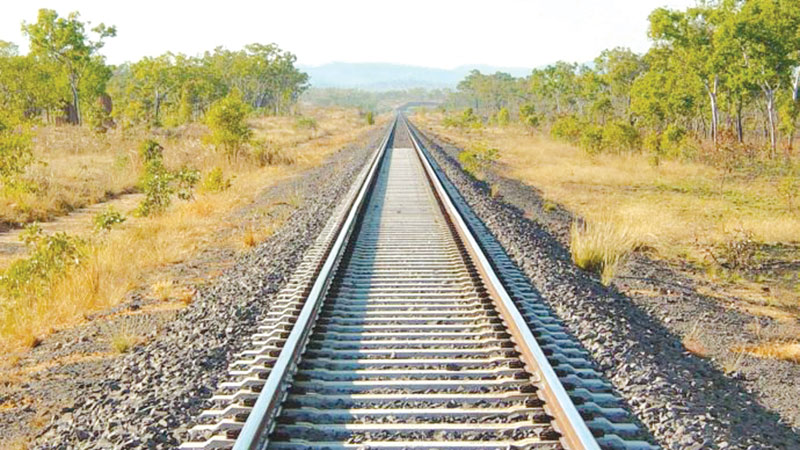 Bangladesh signed a deal with the Asian Development Bank (ADB) on Thursday for a $400 million loan to connect Chattogram and Cox’s Bazar by rail, UNB reports.

Its goal is to promote trade, investment and tourism in Bangladesh, ADB said.

The assistance forms the second part of $1.5 billion ADB loans for the SASEC Chattogram-Cox’s Bazar Railway Project. The loan will finance around 27% of the progress towards constructing 102 kilometers of new railway line between the two districts, according to ADB.

Chattogram-Cox’s Bazar Railway is part of the Trans-Asia Railway network, an initiative led by the UN, to provide seamless rail links between Asia and Europe to better connect people and markets.

The rail link is expected to be operational by 2023. It aims to transport 2.9 million passengers annually between the districts by 2024.

“ADB is committed to help Bangladesh develop its railways, which is a safe, affordable and environment-friendly mode of transport,” said Parkash.

“The project is a priority investment under Bangladesh’s Seventh Five Year Plan and will open up the unserved areas of Cox’s Bazar region by promoting investment, trade and tourism,” he said.