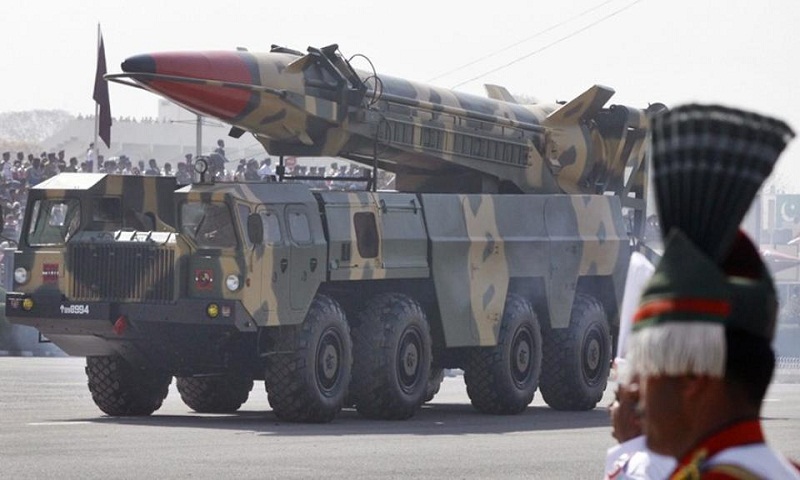 The Pakistan Army said in a statement that the launch was aimed at ensuring operational readiness of the Army Strategic Forces Command.

“Shaheen-II Missile is capable of carrying both conventional and nuclear warheads upto a range of 1,500 kilometers. Shaheen-II is a highly capable missile which fully meets Pakistan’s strategic needs towards maintenance of desired deterrence stability in the region,” the Army said.

Chairman Joint Chiefs of Staff Committee and Services Chiefs congratulated the scientists and engineers on conduct of successful launch.