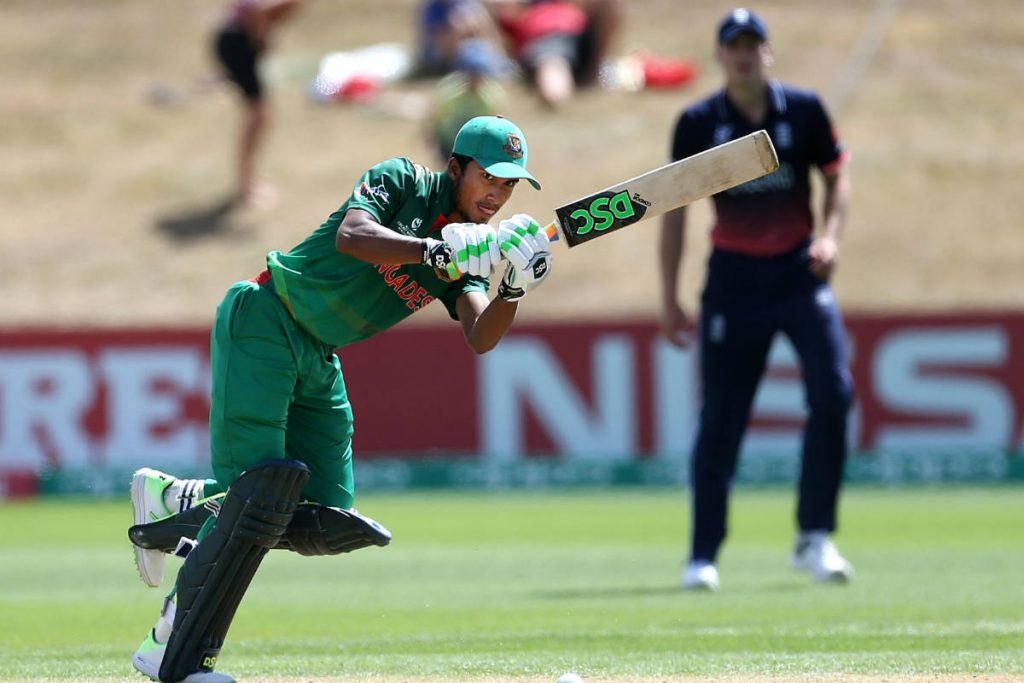 The nineteen-year-old youngster showed his class in bat and ball in Bangladesh premier league 2019 for Sylhet Sixers.

At 17 years and 72 days, Afif Hossain became the youngest to take a T20 five-for on his debut for Rajshahi Kings in the BPL 2016.

Afif was named the rising star of the Bangladesh squad for his exploits in the 2018 Under-19 World Cup.