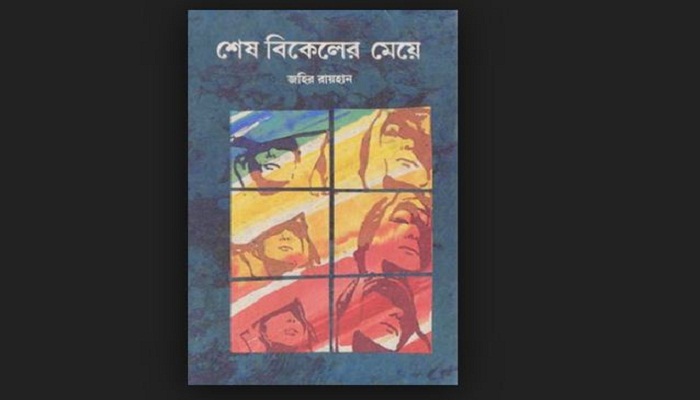 The shooting of the drama has already been completed at different shooting locations in the capital recently.

Talking about the drama Hasan Rezaul said, “Most of the dramas directed by me are based on literature. Besides this drama, I have adapted many literatures from Harishankar Jaladas,  Rabindranath Tagore, Selim Al Deen, Shamsur Rahman into dramas. I have worked from the inspiration of the novel and the name of the novel ‘Shesh Bikaler Maye’ may be changed in my drama.”

On the other hand, actor Irfan Sazzad said, “I am very happy that the shooting of the drama has been completed properly. For the story, we have taken No Objection Certificate (NOC) from Zahir Rihan’s family. Over all, it will be a good drama and audience will enjoy the drama very much.”

The drama will be aired on NTV on the occasion of Eid-ul-fitr, confirmed Hasan Rezaul Islam.