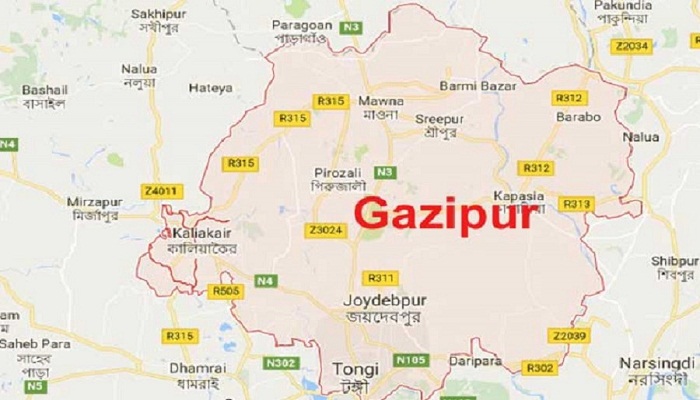 A young man, missing since May 12, was found dead in the city’s Kamarjuri area on Thursday.

A joint team of Sher-e-Bangla Nagar and Gazipur police conducted a drive in Kamarjuri area and arrested one Hasibul Islam, a resident of the area, on Wednesday night suspecting his involvement in the incident.

After interrogating him, police recovered Jisan’s body from the septic tank of the house of one Jahangir in the morning.

The body was sent to a local hospital morgue for autopsy.