India polls: Trinamool Congress leading in 23, BJP ahead in 18 in West Bengal 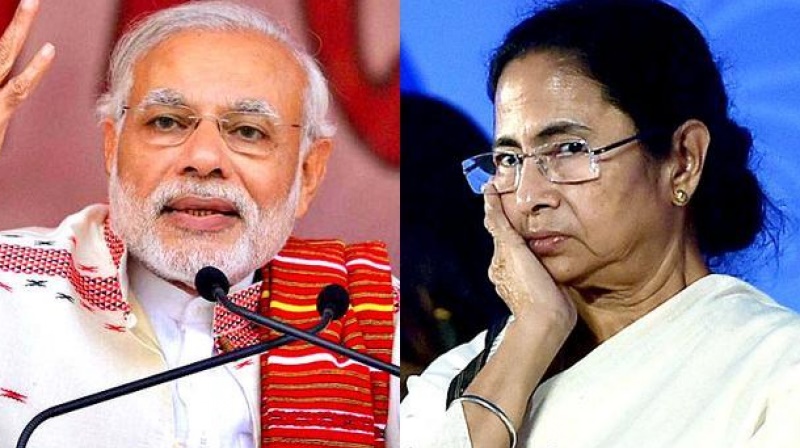 BJP-led NDA is making inroads into West Bengal as TMC is leading in 23 seats as per the early trends with BJP ahead in 18. Meanwhile, Mamta Banerjee's nephew Abhishek Banerjee is trailing in Diamond Harbour in first round while BJP's candidate Nilanjan Roy, a defector from Congress is leading (9:35 am). BJP is also leading in Asansol and Howrah in West Bengal. TMC candidate Moon Moon Sen is trailing in Asansol. Left Front is yet to open its account.

Banerjee is looking to hold on to her fortress as the Modi-Shah-led BJP looks to make significant inroads. TMC, the fourth largest party in the Lok Sabha, has governed the state since the former railways minister ended decades of communist rule there in a 2011 vote.

The BJP had bagged only two constituencies in the 2014 polls. According to exit polls, they can win up to 20 seats this time round, making significant inroads in the state with a population of nearly 10 crore. In the campaigning phase the party had been confident of winning 23-30 seats.

Starting from April 11, 2019, the Lok Sabha elections in West Bengal were held in seven phases in 42 Lok Sabha constituencies which saw 466 candidates contesting in the poll fight.