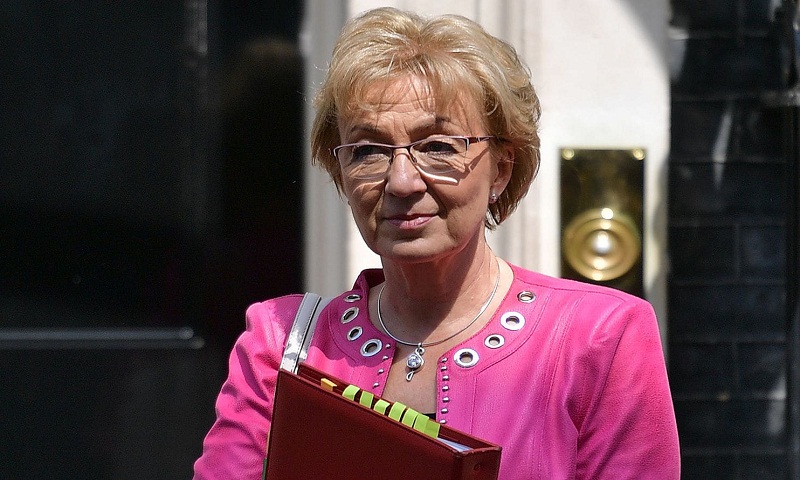 Theresa May is continuing to face pressure from her own MPs to resign after one of her senior ministers quit the cabinet.

The Leader of the House, Andrea Leadsom, stepped down on Wednesday night over the PM's Brexit policy.

Several cabinet ministers have also told the BBC that the PM cannot stay in her post.

Mrs May said she was "sorry to lose someone of [Mrs Leadsom's] passion, drive and sincerity".

The minister had been due to appear in the Commons on Thursday to give a business statement to MPs.

Mrs Leadsom was set to announce when the prime minister's Withdrawal Agreement Bill - the legislation needed to implement the agreement between the UK and EU - would be introduced to Parliament.

It is not clear who will take her place at the dispatch box.

On Wednesday, members of the Conservatives' backbench 1922 Committee held a secret ballot on whether to change party rules, to allow the prime minister to face a vote of no confidence immediately.

The results, in sealed envelopes, will be opened if Mrs May does not agree to stand down by 10 June.

Mrs May survived a no-confidence vote of Conservative MPs in December. Under existing rules, she cannot be challenged again until December this year.