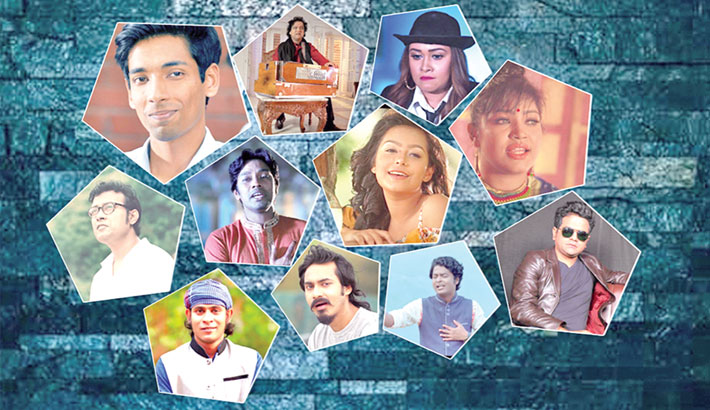 Since its inception in 2016, Dhruba Music Station-DMS gained much popularity among the listeners with its wide range of artistes and music. Like previous year, DMS is all set to release a variety of tracks and music videos on the occasion of upcoming Eid-ul-fitr. 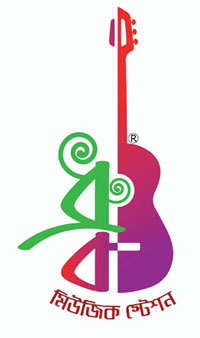 Dhruba Guha, the proprietor of Dhruba Music Station said, “DMS has always been given priorities to youngsters. As we have released many songs sung by veteran singers, as well as we also release young artistes songs too. I hope people will like our arrangement for the upcoming Eid.”

Lyricist Kabir Bakul and singer Dinat Jahan Munni’s daughter Prerona’s single track ‘Mon Projapoti’ will be released also. Journalist, anchor and singer Tanvir Tareq will be back to sing after a long period with his new song ‘Abar Notun Kore’.