Upazila Parishad: Voting in 5 upazilas to be held on June 18 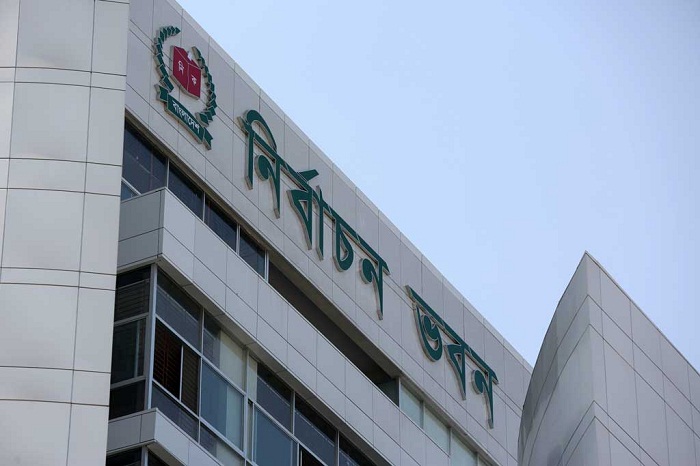 The voting of five upazilas, where elections were postponed due to irregularities and other reasons, will be held on June 18

The polls were suspended during 5th phase upazila parishad election on March 10.

The Election Commission (EC) took the decision on Wednesday.

In this regard, a letter signed by deputy secretary Atiar Rahman was sent to the returning officers concerned.

Earlier, the EC took the decision to hold election in Poba upazila of Rajshahi, where election was also postponed, on June 18.

The election of 5th phase and 6th phase will be held on June 18. The upazilas (16 upazilas under 6th phase) are Nakla of Sherpur, Naldanga of Natore, Kamarkhanda of Sirajganj, Sundarganj of Gaibandha, Rangabali of Patuakhali, Taltoli of Barguna, Bandar upazila of Narayanganj, Gazipur sadar, Kalukhali of Rajbari, Shayestaganj of Habiganj, Madaripur sadar, Bancharampur and Bijoynagar of Brahmanbaria, Adarshanagar and Sadar Dhakkhin of Cumilla, sadar upazila of Noakhali.