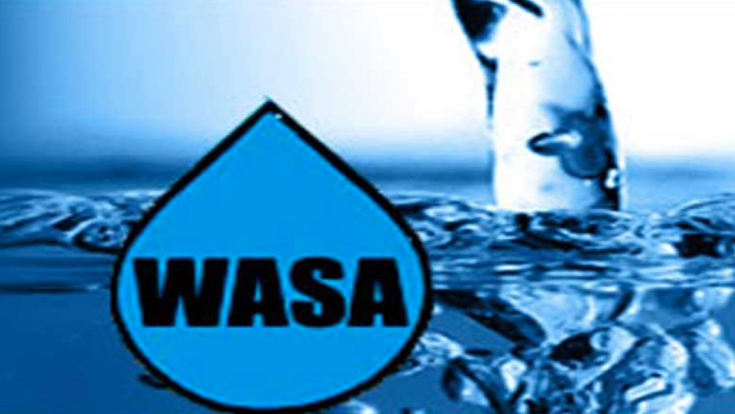 Amid criticisms over Wasa water quality in the capital, a parliamentary body on Wednesday suggested measures to increase the capacity of the Water Supply and Sewerage Authority (Wasa) for ensuring the supply of safe drinking water.

The recommendation came from the 2nd meeting of the Parliamentary Standing Committee on Local Government, Rural Development and Cooperatives Ministry, held at the JatiyaSangsad with its chairman KhandakerMosharrafHossain in the chair.

The Committee suggested the Dhaka Wasa to take necessary measures before the next monsoon to prevent water-logging in the capital, said a Parliament Secretariat handout.

The parliamentary watchdog recommended the government to reform the tax system to increase the tax revenues of city corporations and municipalities across the country.