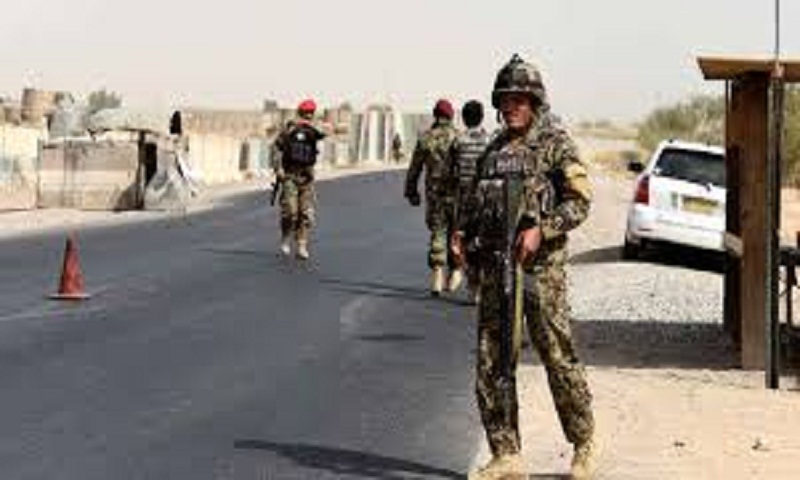 Afghan officials say a confrontation with the Taliban in eastern Ghazni province has killed two members of the security forces and a civilian passer-by.

The Taliban were driving in a stolen Humvee packed with explosives that detonated as the police fired warning shots to get the suspicious vehicle to stop. The incident took place on Wednesday in the city of Ghazni, the provincial capital.

Arif Noori, the provincial governor's spokesman, says officials had received intelligence reports that the Taliban were preparing to stage such an attack. Noori says four Taliban were also killed in the incident.

No one immediately claimed responsibility for the attack, but the Taliban hold much of Ghazni province.