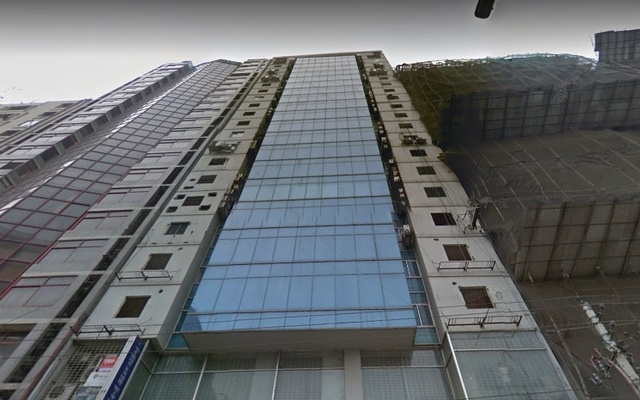 Among the accused, the name of former RAJUK Chairman Md Humayun Khadem was found. The report also revealed that from 18th floor to 22nd floor of the building (FR Tower) was built illegally.

Housing and Public Works Minister SM Rezaul Karim came up with the information at a press conference at secretariat in the capital.

The minister said after the fire incident of Banani FR Tower, a probe committee was formed headed by Yakub Ali, additional secretary of housing and public works ministry.

The housing authority, RAJUK, also formed an investigation committee. The committee submitted a report after investigating the fire incident with sincere efforts and carefully, said the minister, Rezaul Karim said.

Rezaul Karim said, “The building construction till 18th floor was appropriate, but the approval was not reasonable. The approval was given following the old law, not as per the current law. The committee also stated in their probe report that the construction from 18th floor to 22nd floor of FR Tower was illegal.”