HC issues rule on installation of fire extinguisher in vehicles 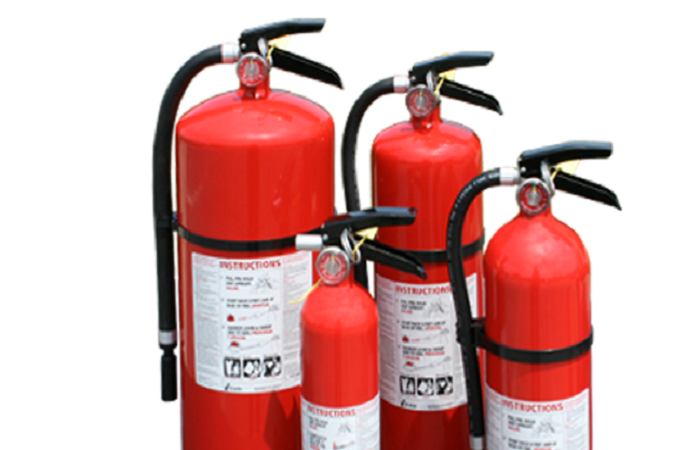 The High Court on Wednesday issued a rule asking the authorities concerned to explain why directives would not be given to install fire extinguishing system in all types of public and private vehicles.

Besides, the rule also sought explanation as to why directives would not be given to make fire extinguishing system mandatory while giving route permit of the bus and minibus.

The HC bench of Justice FRM NazmulAhasan and Justice KM Kamrul Kader came up with the rule following a writ petition filed in the form of public interest litigation.

The lawyers said that around 2.50 lakh CNG-run vehicles are plying roads without any test of gas cylinder from which fire incidents may occur any time.

Bangladesh Road Transport Authority (BRTA) issued an order on March 2, 2017 for using fire extinguishing system in vehicles as per Motor Vehicles Ordinances 1983 during route permit of bus and minibus. But there is no implementation of the order, said the lawyers.