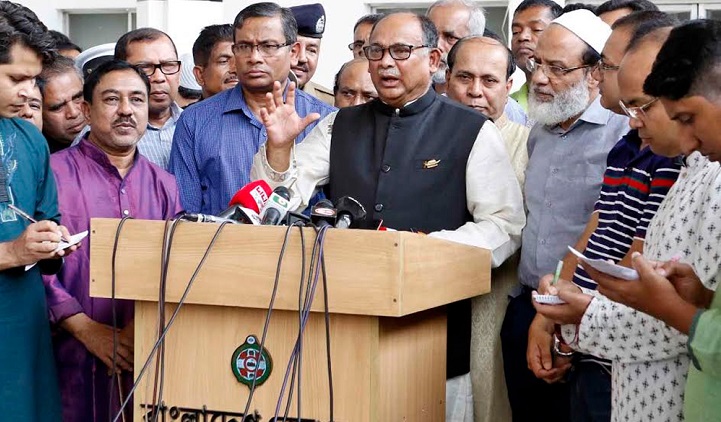 He came up with the confession while visiting Kamalapur Railway Station around 10:30am after complaints of the glitch was raised.

He said, “it is the fault of the railway ministry authorities as well as the app company CNS.”

In reply to question by the reporters the minister said, “Bangladesh Railway signed a deal with CNS in 2007 which is scheduled to end this year. If they fail this time, we won’t continue with them.”

The unsold tickets will be on sale at counters after five days from today, the minister assured.