Two sentenced to death for murder in Khulna 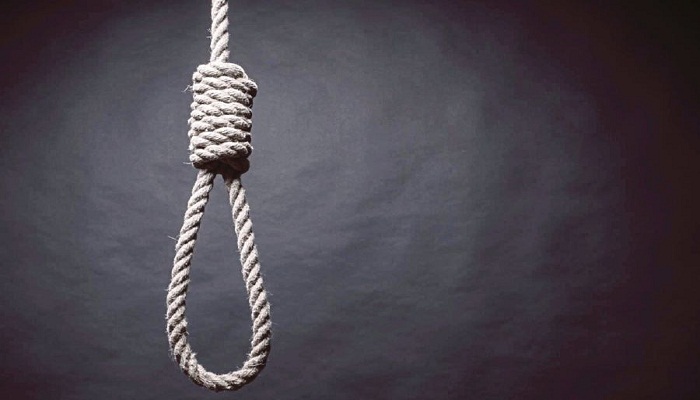 A court here on Wednesday sentenced two people to death for killing a young man in 2015.

The convicts are Raju, 30 and Ibrahim, 32 of Digholia upazila. Of them, Ibrahim was tried in absentia.

According to the prosecution, Ramjan Ali, 28, a van puller of Senati in the upazila was picked up by the convicts over previous enmity on December 12, 2015. He was found dead at Aronghata in the city 11 days later.

The victim’s brother filed a case with Digholia Police Station.