Youth jailed for eve-teasing in Nilphamari 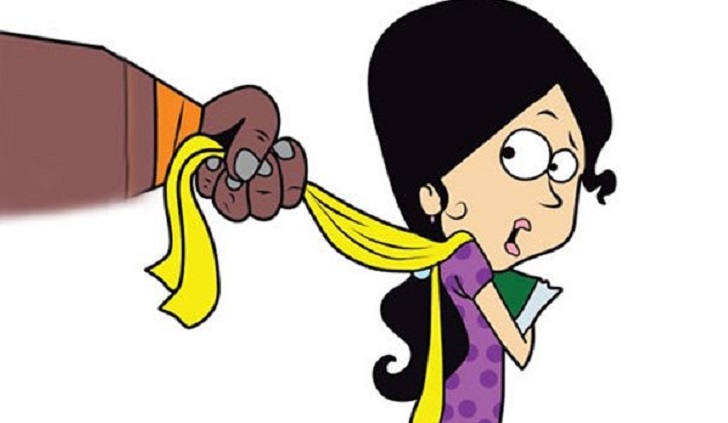 A mobile court sentenced a youth to six months' rigorous imprisonment on charge of teasing a high school girl in Domar upazila of Nilphamari.

Mostafijur Rahman, officer-in-charge (OC) of Domar thana, said Rashid intercepted a class six student of Domar Govt. Girls’ High School at Railghumtir area while she was returning home and passed bad comments on her. Later, the girl informed the matter to her father.

Police arrested Rashid after the victim’s father lodged a complaint with the Domar police station and produced him before the mobile court, he added.

Later, the court sentenced him to six months of imprisonment and sent him to district jail, the OC further said.