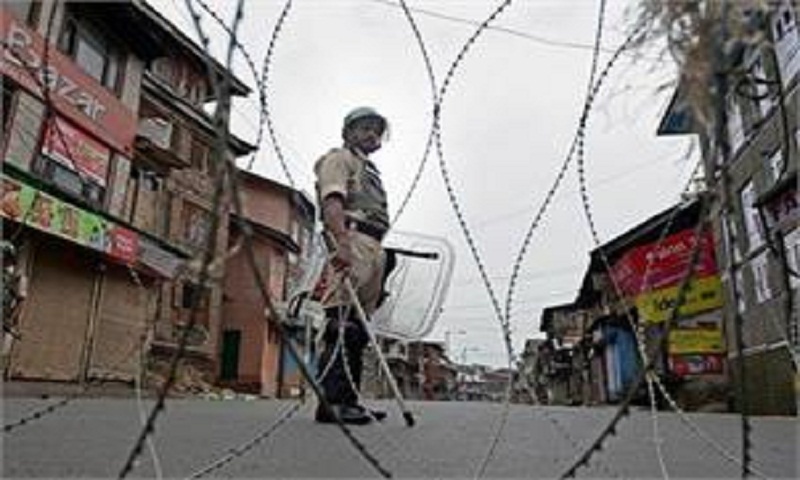 Two militants were killed Wednesday in an encounter with security forces in Kulgam district of Jammu and Kashmir, police said.

Acting on a credible input about presence of ultras in Gopalpora area of Kulgam, security forces launched a cordon and search operation, a police spokesman said.

"During the search operation, the hiding terrorists fired on the search party. The fire was retaliated, leading to an encounter," the spokesman said.

He said in the ensuing gun battle, two militants were killed and the bodies retrieved from the site of encounter.

"The identities and affiliations of the killed terrorists are being ascertained," he added.

The spokesman said arms and ammunition were recovered from the site of encounter, reports PTI.