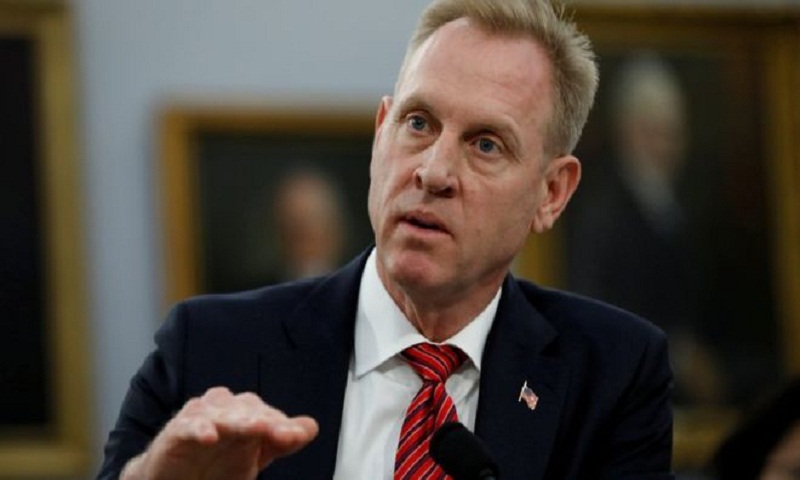 The potential of attacks by Iran has been "put on hold" by US counter-measures, acting Defence Secretary Patrick Shanahan has said.

The US has warned of a threat from Iran in recent weeks and Mr Shanahan briefed lawmakers at a closed-doors meeting.

Tension has risen sharply, with the US deploying military assets to the Gulf to tackle the unspecified threats.

On Sunday, President Donald Trump tweeted: "If Iran wants to fight, that will be the official end of Iran."

He has maintained a strong anti-Iran policy since taking office and last year unilaterally withdrew the US from a nuclear deal with Iran and five world powers.

President Trump's National Security Adviser, John Bolton, is a long-standing advocate for regime change in Iran and has previously called for the US to bomb the nation.