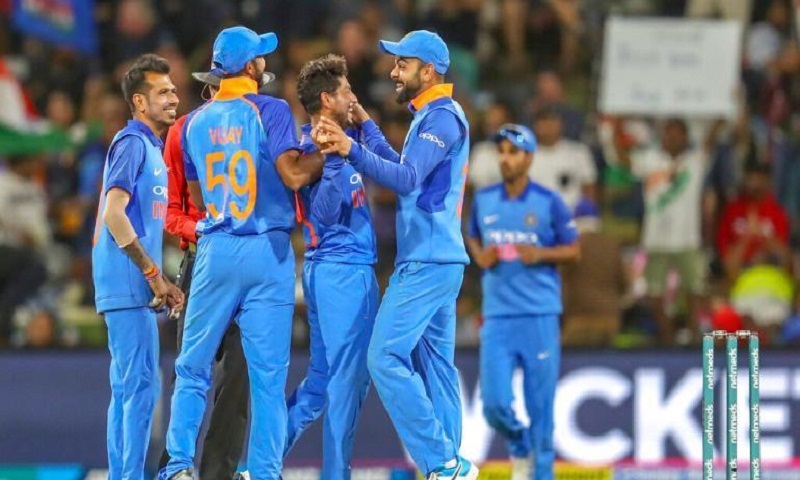 Led by captain Virat Kohli, the Indian team left for England to take part in the 2019 World Cup. The players took to social media to post pictures from the airport, reports HT.

India will reach England on Wednesday and will play two practice games on May 25 (against New Zealand at The Oval) and May 28 (against Bangladesh at Cardiff) before beginning their campaign against South Africa on June 5 at the Rose Bowl.

Kohli, who will be playing his third World Cup, opined that this is the most challenging global tournament that he will be a part of due to the format. All ten teams will play a total of nine matches, against each of the other teams, and the top four from the points table will qualify for the semi-final. The ICC last used this format for the World Cup in 1992.

“This will be the most challenging World Cup out of the three I have been part of because of the format. It’s a different challenge and one that every team will have to adapt to.” said Kohli, whose team start their campaign against South Africa in Southampton on June 5.