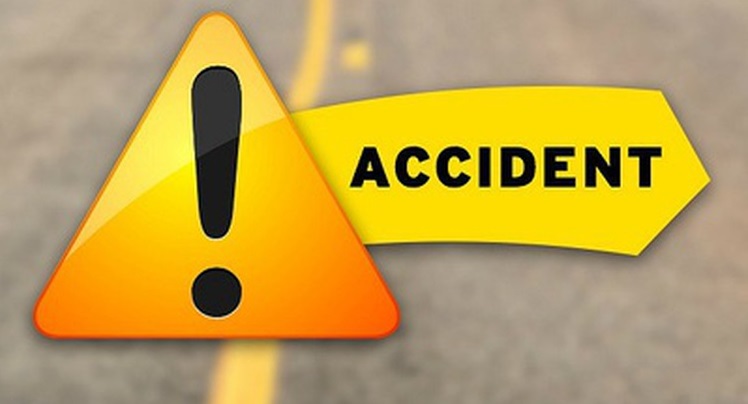 Two people were killed and five others injured after a passenger bus collided with a pick-up van in Madhabdi upazila of Narsingdi on Wednesday.

One of the deceased was identified as Amir Hossain, 35, while the identity of other victim could not be known immediately.

The accident took place at Naupara on the Dhaka-Sylhet Highway around 9:30am.

A Narsingdi-bound bus from Dhaka collided head-on with a pick-up van, killing two people on the spot and injuring five others, said Sub-Inspector Uttam Kumar Saha of Madhabdi Police Station.

The injured were taken to Narsingdi General Hospital.