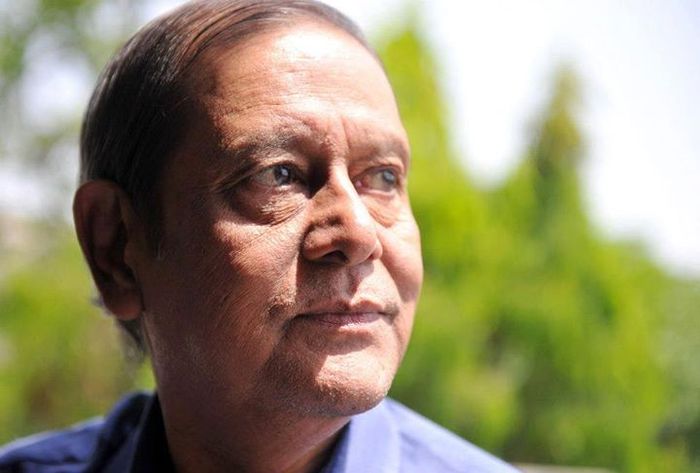 The poet was admitted to the hospital at around 1:00am under supervision of National Press Club president Saiful Alam and LabAid Group managing director Dr A M Shamim.

Helal Hafiz has been suffering from multiple complications including eyes and kidney for a long time.

He was suffering from fever recently. Later, he was admitted to the hospital as his condition deteriorated.

Twelve editions of it have been published so far.

Born in Netrokona, Helal Hafiz studied at the Dhaka University.

He also worked as a journalist.