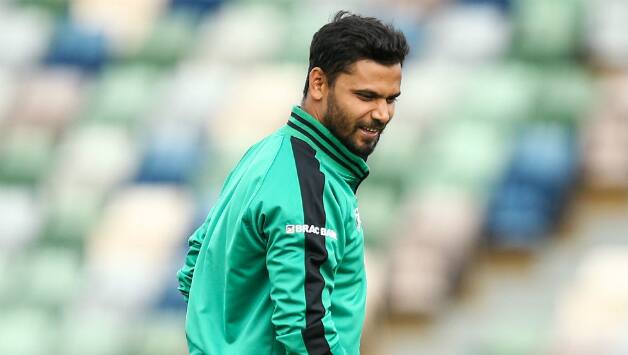 He will join Tigers’ World Cup team in Leicester and will then attend the press conference of captains of the all participating ICC World Cup teams on May 23.

Opener Tamim Iqbal will also join the team on May 23 after spending holiday with his family in Dubai.

On the same day, Tigers will fly to Cardiff from Leicester and will prepare for the two warm-up games against India and Pakistan. Bangladesh will face India on May 26 and lock horns with Pakistan on May 28.

Tigers will then fly to London to begin their World Cup campaign against South Africa on June 2.

Bangladesh are now getting ready to show their prowess in the biggest cricketing event after winning the tri-nation series in Ireland.

Tigers have played in the quarterfinal of the last World Cup.

This time, they will play nine matches. Mashrafe said earlier that if they can register a good start then they will go for something big.