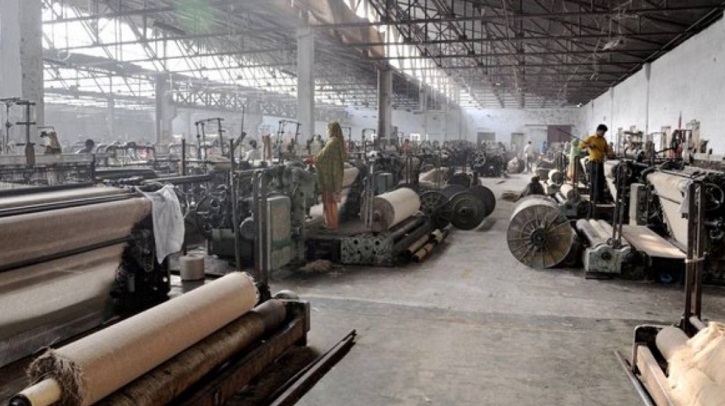 Workers at jute mills in Khulna region joined work on three conditions from 6:00 am on Wednesday after 16 days of standstill.

The workers called off their strike after a discussion meeting held with Khulna Deputy Commissioner (DC) Md Helal Uddin on Tuesday night.

The industrial sector of Khulna again became active after the workers of nine state-owned jute mills of Khulna and Jessore resumed work.

They started working after a strike with an 9-point demand, including the clearing of arrears.

Earlier on May 5, workers of nine jute mills in Khulna region went on strike demanding payment of their dues and other facilities.