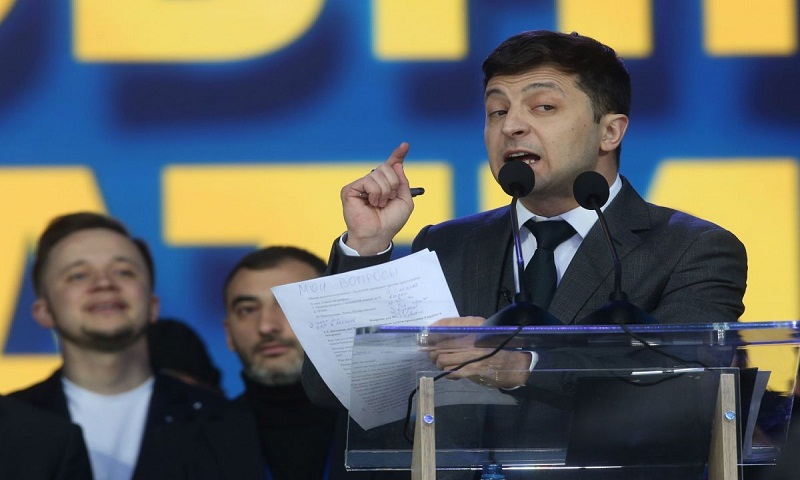 Last month Ukraine’s parliament passed the law, which enforces the use of the Ukrainian language in official settings, a move strongly denounced by Russia.

Russia failed to garner the nine votes required to hold the meeting, which was requested on Monday, the same day that Ukraine’s new President Volodymyr Zelensky took office.

A procedural vote to hold a meeting requires the support of nine countries in the 15-member council. Vetoes do not apply.

The new law increases Ukrainian-language television and radio programming and obliges all citizens to speak Ukrainian, making it mandatory for civil servants, doctors, teachers and lawyers under the threat of fines.

In his inaugural speech, Zelensky, a comedian who at 41, became Ukraine’s youngest post-Soviet president, called for a ceasefire and a prisoner swap to pave the way to talks.