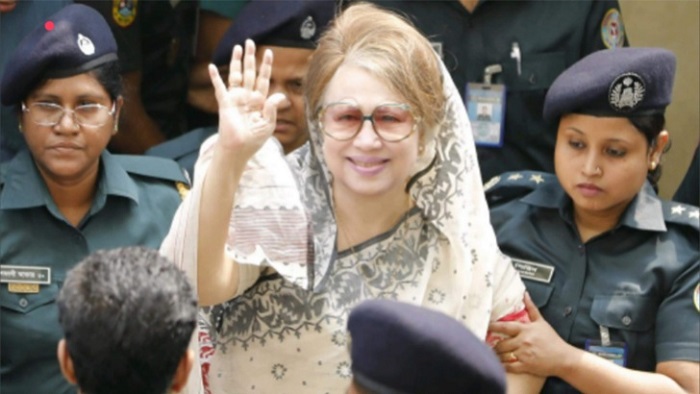 BNP has initially nominated its five leaders to run by-elections of Bogra-6 constituency including its jailed chairperson Khaleda Zia.

The by-elections will be held on June 24 and T Zaman Niketa, joint general secretary of Bogra district unit Awami League will run the polls as ruling party candidate.

BNP secretary general Mirza Fakhrul Islam Alamgir won the seat in December 30 general election, but the seat was annulled as he failed to take oath in due time.

Speaker of the parliament declared the Bogra-6 constituency vacant on April 30 this year. Later, election schedule for by-election in this seat announced on May 8.