BGMEA chief urges labour leaders not to complain to foreigners 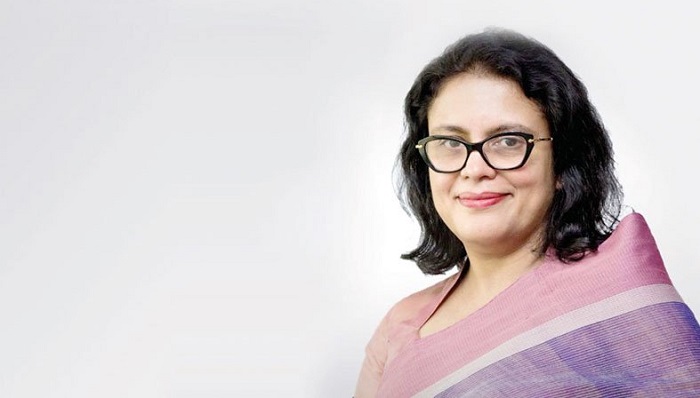 Rubana Huq made this call at a roundtable discussion on national budget at Jatiya Press Club today.

“Foreign buyers don’t increase the rate even though our production cost has increased immensely. If you complain to buyers than they get a chance to bargain and reduce prices,” Rubana Huq said.

She said the owners should be united. “But sadly, we aren’t and that’s a barrier to the industry’s development,” she said.

The BGMEA chief said that the organisation will take all initiatives if the workers inform it of their demands first.

“The welfare of the workers means the industry’s wellbeing. Don’t create any violence. I’m with you,” she said.

“It won’t require a huge amount. Community based development is needed in the industry,” he said

Moazzem said that it is time to raise voice together for increasing prices of products.

“We’ve submitted our demands to the Finance Ministry. We’ll submit these to Prime Minister Sheikh Hasina as soon as possible,” he said.