Sherpa climbs Everest twice in a week for record 24th 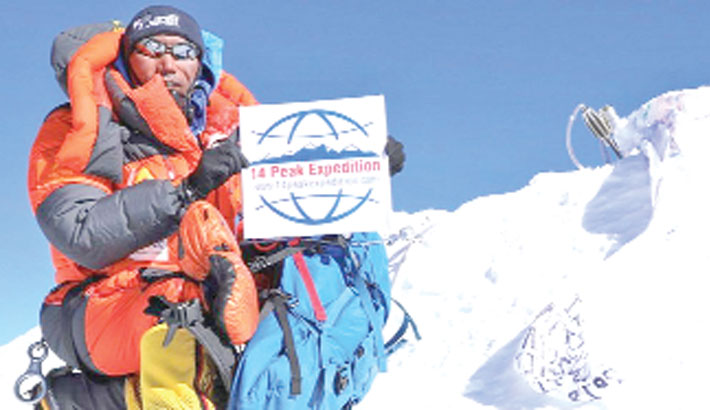 “This is historic. He made his record climb this morning, guiding a team of Indian police,” Mingma Sherpa of Seven Summit Treks told AFP.

A guide for more than two decades, Sherpa first summited the 8,848-metre (29,029-foot) peak, the world’s highest, in 1994 while working for a commercial expedition.

In the 25 years since, the 49-year-old has made 35 summits on five 8,000-metre peaks, including the world’s second-highest mountain, K2 in Pakistan.

Last year he ascended Everest for the 22nd time, breaking the previous record of 21 summits he shared with two other Sherpa climbers, both of whom have retired.