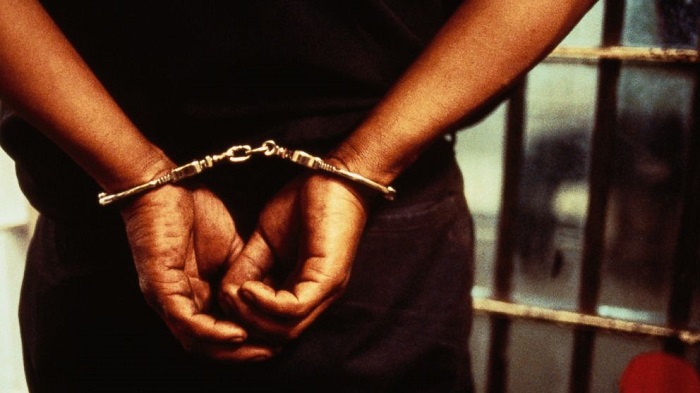 A school teacher has been arrested for impregnating a seventh grader in Salna area of Gazipur.

The victim’s family filed a case with Joydebpur Police Station on May 20 against the teacher, Sohel Rana Sarkar.

He raped the girl on October 12 last year, according to the case statement, and threatened to kill her if she informed anyone about the incident.

In April, when the victim fell sick, her family hospitalised her only to learn that she was seven months pregnant.