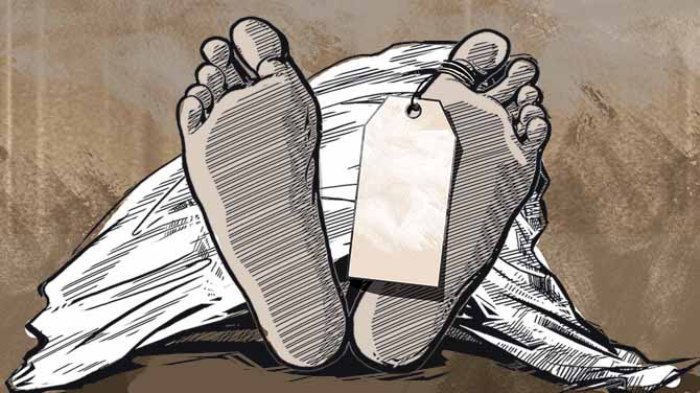 A farmer on Tuesday allegedly committed suicide by hanging himself with rope due to acute poverty at Patharghata Upazila in Pabna.

The deceased was identified as Selim Hossain, 45, son of Dabir Uddin of Bhangura village in the Upazila.

Selim Hossain, father of three daughters and one son, killed himself after a quarrel with his wife on his disability to meet the needs of family and do Eid shopping for his children, Bhangura Union Parishad Chairman Hidayatul Haque informed.

Selim was suffering from nephrological complexities for long times.

Confirming the incident, Mukim, assistant sub inspector of Bhangura Police Station said, the body of the deceased has been sent to the Pabna Medical College and Hospital’s morgue for autopsy.