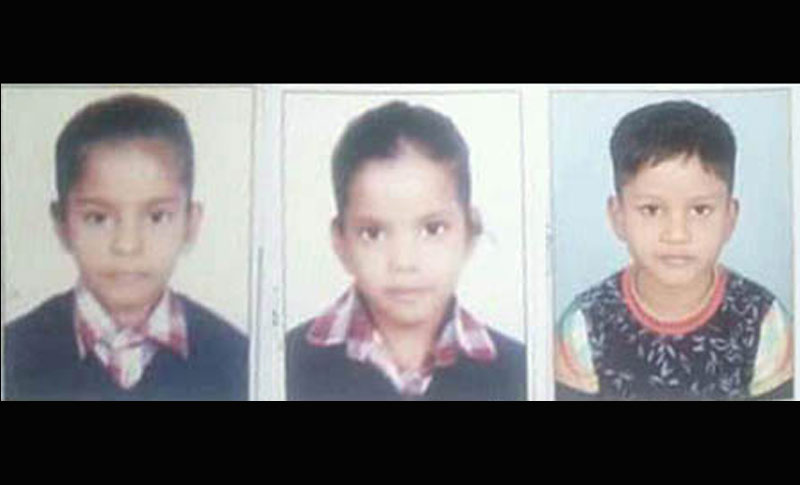 Three children of a family have been passing days at a prison in India for five months. Their parents, however, were freed from jail after one month of detention.

The family is not getting positive outcome in terms of release of their children despite contacting with various departments of the government.

Sources said Nantu Farazi and his wife Lucky Begum and three children of Indurkani upazila of Pirojpur were detained Gopalnagar thana under Bongaon of India, when they were returning from Delhi on November 19, 2018.

Later, police sent them to a court in Bongaon. The court sent Nantu Farazi and his wife Lucky Begum to Damdam jail. Three children (Tania Akhter 13, Hena Akhter 11 and Rahan Uddin Farazi, 9) were sent to separate jail. As per the court order, the parents of the three children got release after one month. But the children of the couple did not get release yet. The parents and relatives of the children are very much worried about their return. Even they do not know where their children are staying now.

Talking to journalist, Nantu Farazi said, “I do not see any hope to get my children back despite I tried to contact with various departments concerned. Finding no alternative, I urge the foreign ministry to take necessary action in this regard.”