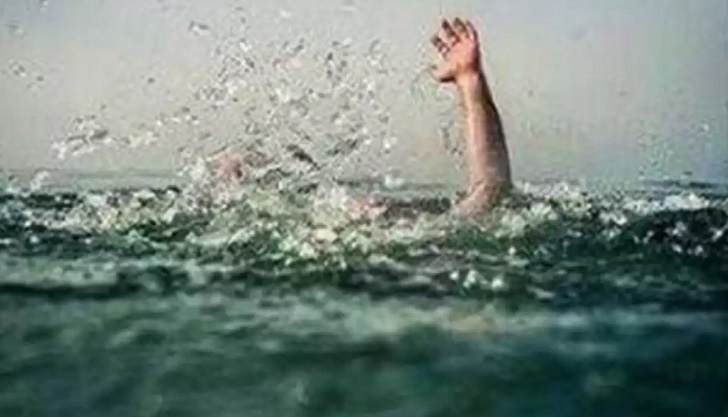 Two children were drowned in a pond at Fenchuganj Upazila in Sylhet on Tuesday morning.

The incident took place around 11:00 am at Dinpur area in Uttar Kushiara Union of the Upazila.

The deceased were identified as Shakil Ahmed, 6, son of Islam Uddin, a resident of Konabari area in Dinpur village and Sahra Begum, 5, daughter of Samir Molla of the same area.

Officer-in-charge (OC) of Fenchuganj thana Mohammad Badruzzaman said, Shakil and Sahra slipped into a roadside pond near home while they were playing.

Later, the family members of the deceased rescued the two children and took them to Upazila Health Complex where duty doctors declared them dead.

The bodies of the two kids have been handed over to the families without conducting autopsy, the OC said.