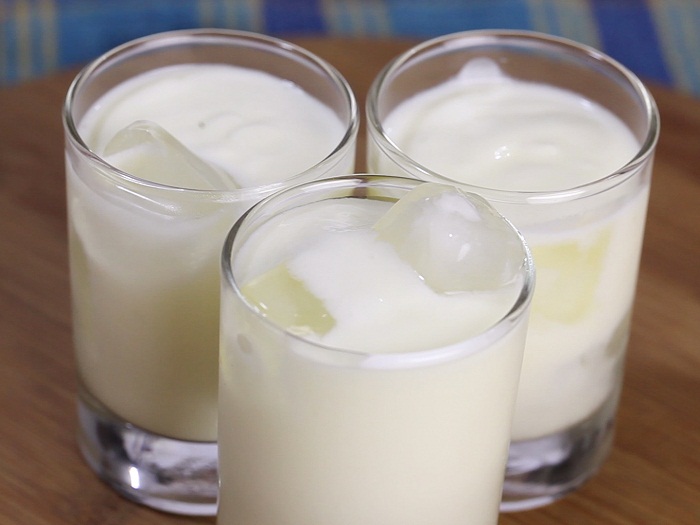 The High Court has asked Bangladesh Standards Testing Institute (BSTI) and Bangladesh Food Safety Authority (BFSA) for laboratory test of raw cow milk, curd and fodder from the market in the wake of uncontrolled adulteration of food in the country.

The HC bench of Justice Md Nazrul Islam Talukder and Justic KM Hafizul Alam came up with the order during hearing a suomoto rule issued by this court on February 11.

The court also directed the two organisations concerned to report on the lab test by June 23.

Prof Shahnila Ferdousi, head of national food safety laboratory, appeared before the bench along with the study report at today’s hearing.

She informed that the test report, prepared by her ogarnisation, is authentic as they tested the sample on international standard and published the report after the results were published by a number of international organisations.