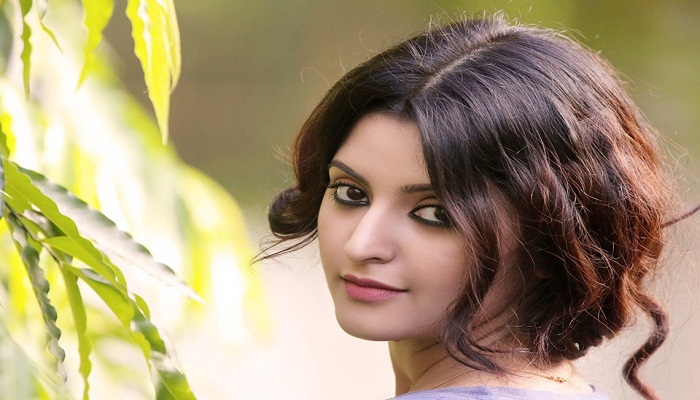 After making drama, telefilm and cinema, director Masud Hasan Ujjwal is now working on a web series. He is making a thriller series titled ‘Puff Daddy’ under the banner of Banga BD. Azad Abul Kalam will be the protagonist in this ten episode’s series. And Porimoni will be seen as an actress called Tina.

Speaking about the thriller, director Ujjwal said, “For the first time I am working with thriller leaving my surrealistic comfort zone. In web series, it is very essential to hold the interest of the viewers. So I will try to produce this series by keeping my own style.”

Sharing the storyline, Ujjwal also said, “Puff Daddy is a story of power transition. It’s a story of a stray man becoming powerful. It almost took six months to prepare for the shooting.”

He further said, “Porimoni is also very excited to work on this new field. Filming of the web series will take place in five shooting houses at Uttara.”

The composer also told that ‘Puff Daddy is going to be made for a different web platform.

He, however, denied telling the name of the platform since it is not officially announced