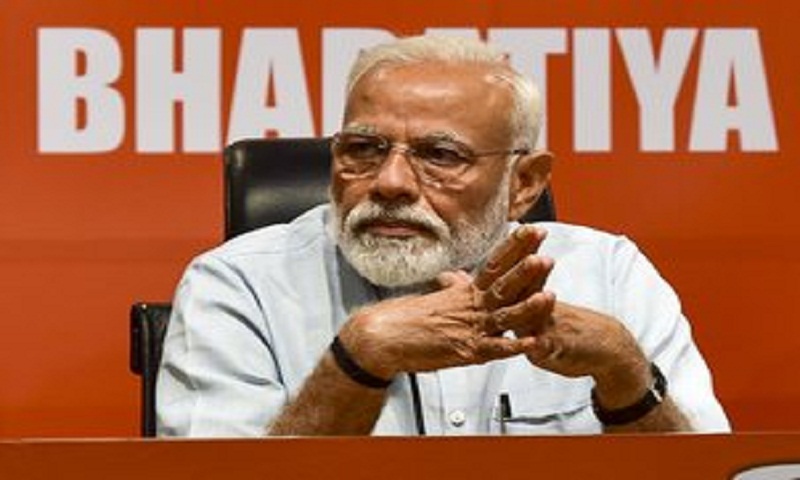 Hitting out at the former prime minister's son and Congress president Rahul Gandhi over his allegations of corruption in the Rafale fighter jet deal, Modi had said, "Your father was termed 'Mr. Clean' by his courtiers, but his life ended as 'Bhrashtachari?No:1'."

Rajiv Gandhi was assassinated by a suicide bomber during an election rally in Tamil Nadu's Sriperumbudur town on this day in 1991, reports PTI.