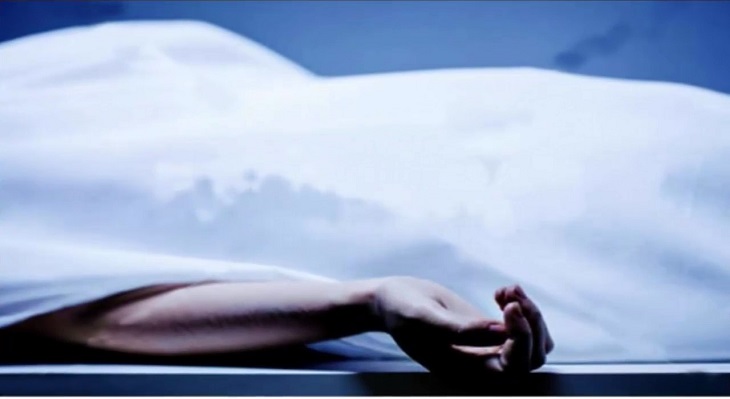 Police recovered the throat-slit body of a man from Barabil area in Manikchari of Khagrachari on early Tuesday.

The deceased was identified as Rafiqul Islam, 37, son of Ohab Mia Saodager, a resident of Manikchari area under the district.

Abdur Rashid, officer-in-charge (OC) of Manikchari thana, said they were suspecting that Rafiqul was murdered at any time of that night following family feud.

The body was sent to Khagrachari Sadar Hospital morgue for an autopsy, he added.