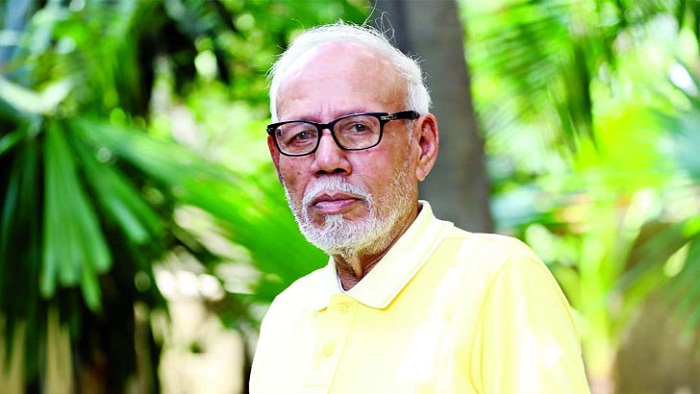 Veteran actor ATM Shamsuzzaman’s health is improving gradually. He was shifted to cabin from ICU on Monday.

Last 23 days, he was kept in ICU at Asgar Ali Hospital in the capital.

The five times Ekushey Padak-winning actor was hospitalised on April 26 after suffering from indigestion. He was later put on life support on April 30 as his health condition deteriorated. But now he has recovered enough to shift from ICU to cabin.

His second daughter Koel Ahmed confirming the matter to media said, “Father’s condition is much better now. He can speak normally. Today (Monday) doctors will transfer him to the cabin. I request everyone to pray for my father so that he can return home soon”

Shamsuzzaman, who wrote over 100 stories, and film scripts, started his career in 1961 as an Assistant Director in “Bishkonna”.

He, however, gained popularity as an actor through Amzad Hossain’s “Noyonmoni” (1976).