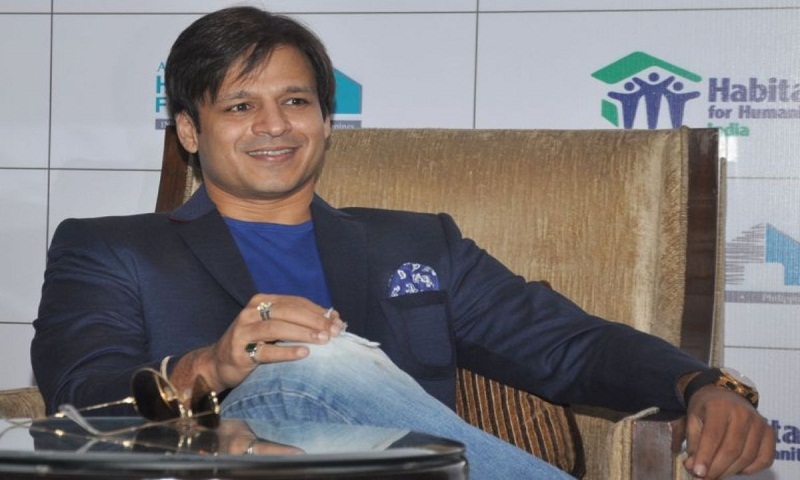 The National Commission for Women (NCW) on Monday issued a notice to actor Vivek Oberoi demanding explanation over a “misogynistic” tweet on exit polls.

The NCW in its notice to the actor said that he has made “made insulting and misogynistic post on Twitter carrying picture of a minor girl and a woman”.

Taking suo moto cognisance in the matter, the NCW said, “It has been reported that you had drawn a sly comparison between the poll result and a woman’s personal life.”

“Post made is extremely offensive, unethical and shows disrespect towards the dignity and respect of women in general,” the NCW notice added.

Commenting on the matter, NCW chairperson Rekha Sharma said, “We would like him (Vivek Oberoi) to apologise on social media and personally also to the person concerned. If he doesn’t do, we will see what legal action can we take against him. We will be talking to Twitter to remove that tweet immediately.”

Reports say that Maharashtra State Commission for Woman, too, is mulling to take action against Oberoi for his objectionable tweet.

Earlier today, the actor shared a meme on Twitter to express his happiness regarding the exit poll results for Lok Sabha elections 2019.

While one image shows her and Salman Khan with ‘Opinion Poll’ written on it, just below it is a photograph of Oberoi himself with Aishwarya, with the caption reading ‘exit poll’.

The final photograph with ‘Result’ written on it shows the former Miss World with her husband, Abhishek Bachchan, and their daughter Aradhya.

“Haha! creative! No politics here….just life,” Oberoi captioned the meme and also credited another Twitter user from where he sourced the meme, reports The Statesman.