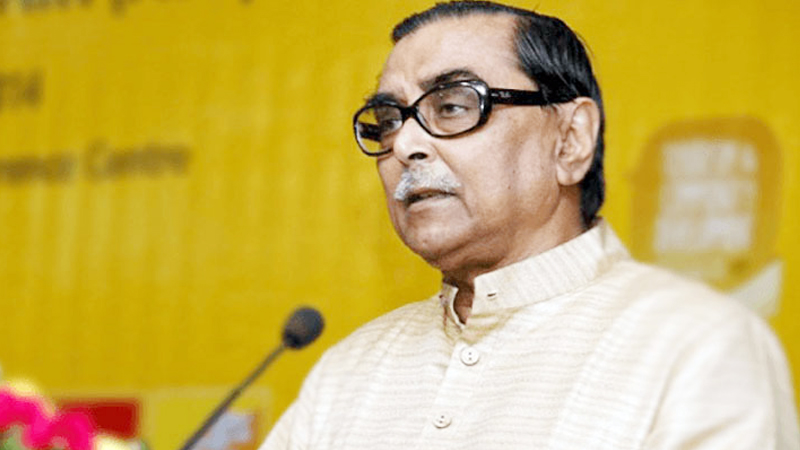 Workers Party of Bangladesh President Rashed Khan Menon has said farmers are not getting good prices of paddy due to corruption.

The incident of setting fire to paddy filed is the expression of frustration, said the president of Workers Party.

He made the remark at a discussion programme at National Press Club in the capital as the chief guest on Monday.

Menon said,  "The farmers are not getting prices despite bumper production of paddy (Boro). The reason is that the mill owners could not sell their paddy produced earlier. Here, the question is why they could not do that. The price of rice is increasing and such a trend is continuing. But the mill owners could not sell their rice. We have imported about 60 tonnes of rice although we have produced additional 30 tons of paddy. Even, the process is going on to import 4 tons of rice.”

“Per ton of rice is sold at $400 across the globe. But, we purchased per ton of rice spending $700 to $ 1000. Now the question is where is the extra amount of money? Under this circumstance, the corruption is prevailing at the root level,” he said.

Journalist Swadesh Roy and party leader Benajir Ahmed also spoke on the occasion, among others.