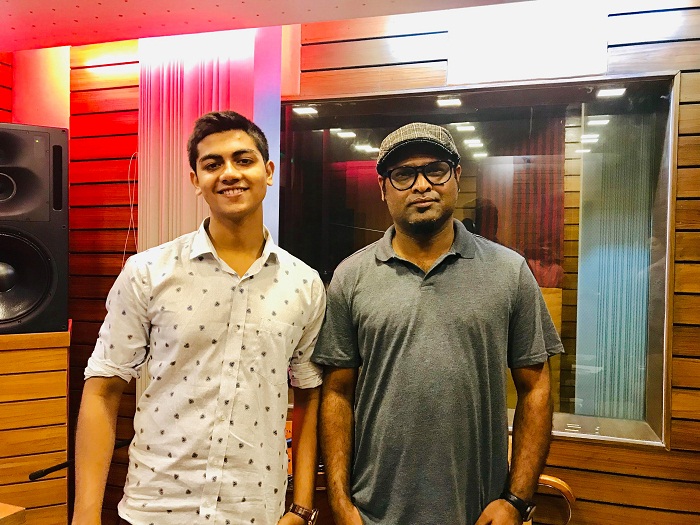 Promising singer Mahtim Sakib has lent his voice to a movie song titled ‘Pran Juria Jai’   recently. Through this song Mahtim starts his journey as a playback singer.

Prominent singer, composer, lyricist and music director Shafiq Tuhin is the director of the track. Besides this song, Shafiq Tuhin has directed the other songs of the movie.

The shooting of the song was held at different places in Turkey on Monday. Shakib Khan and Bubly lip-synched to the song.

Produced by Desh Bangla, the movie Moner Moto Manush Pailam Na will be released on the occasion of Eid-ul-Adha.