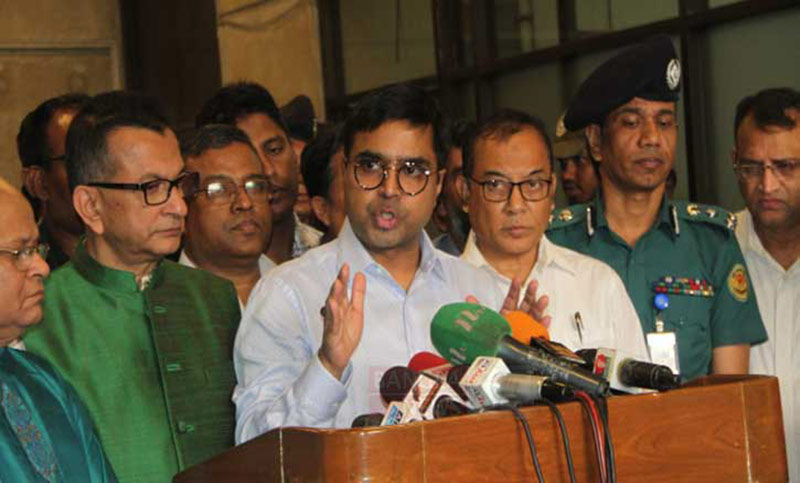 DSCC mayor Sayeed Khokon came up with the information after a meeting of bus route rationalisation of the capital at the conference room of the office of the city corporation (south) in the capital on Monday.

The DSCC mayor said,  "Buses plying in different routes of the city will have to halt at their designated stoppages. Passengers will purchase tickets for travelling desired destinations. Without tickets, passengers can’t travel anywhere. A bus counter will sell tickets of a number of transport companies".

“If this project is implemented, the discipline will be visible in city’s mass transportation system. No buses will run in the capital on contractual basis. The drivers will not appear in the competition. The existing fare will be charged from the passengers,” Sayeed Khokon said.

The city mayor said the committee involving Bus Owners Association, DTCA and DMP will work to implement this project soon. They will begin this work after Eid-ul-Fitr.