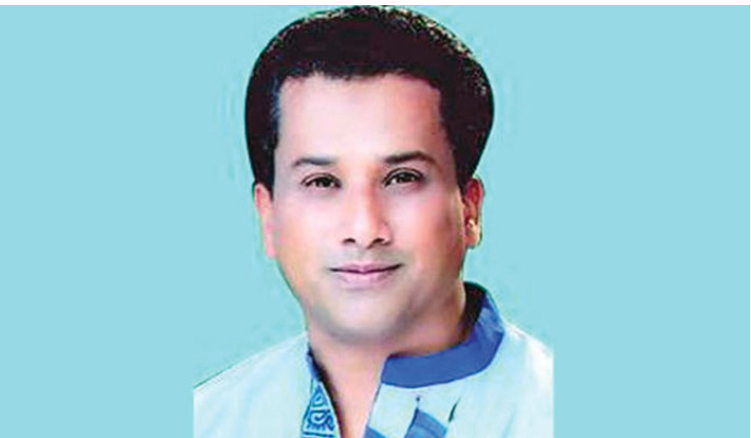 Law enforcement agencies are yet to arrest the 17 convicts sentenced to death by a lower court in March last year in Fulgazi upazila chairman Ekramul Haque Ekram murder case.

Feni District and Session's Court on March 13, 2018 sentenced 39 people to death in the sensational murder case. Among them, 22 are now behind bars while 17 remained fugitive.

In the verdict, 16 other accused, including prime accused BNP leader Mahtab Uddin Chowdhury Minar, got acquittal.

Family members of the victim have expressed doubt over the execution of the verdict as hearing on the appeal with the High Court against the verdict is yet to be held.

Talking to reporters, Ekram’s bother Mojammel Haq said, “Although those involved in the murder got due punishment, the masterminds remained untouched. It must be ensured by the government that the condemned convicts don’t get acquittal at the higher court. The government must take initiatives for the quick execution of the verdict.”

Jailer of Feni District Jail Md Didarul Alam said the condemned convicts were shifted to Kashimpur high security jail after the pronouncement of the verdict.
Among them, Nur Uddin Mia, Arif and Tota Mia were brought back to Feni as they were convicted in other cases, too.