Atlantis Aquaventure, the biggest Waterpark in the World 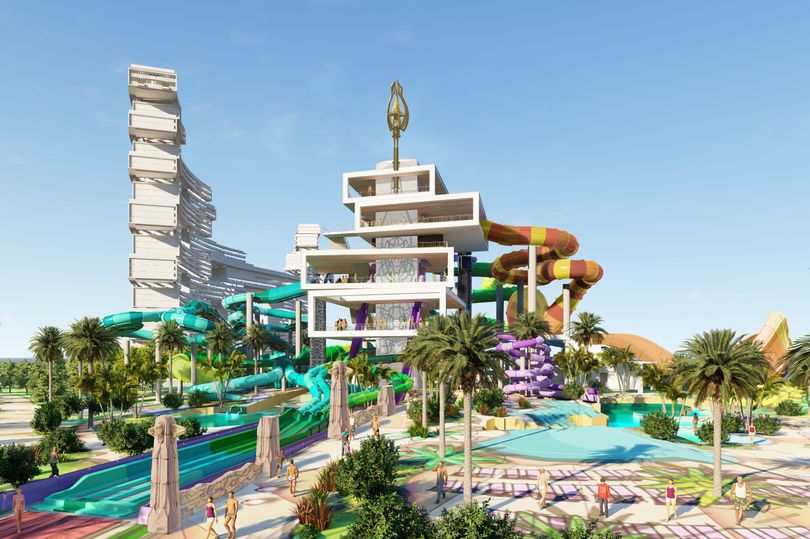 Thrill-seekers may want to start planning a trip to Dubai for next year as the city prepares to open one of the world's biggest water parks!

The Atlantis Aquaventure Waterpark , part of luxury resort Atlantis the Palm, is getting a huge expansion for 2020 and it sounds utterly epic.

There will also be a hybrid high-speed ride where guests race on open top saucers as they're propelled by jets along a course, or racer slides with cross-back features sure to get that adrenaline pumping.

Oh, and sure to get your stomach churning is the fearsome Leap of Faith duo, where guests are dropped more than 34 metres at high speeds.

There will be plenty for younger children too thanks to a dedicated spalsh zone with mini versions of the adult rides as well as a mat racer.

The Trident Tower is set to open in summer 2020, but Atlantis Aquaventure itself is already open - and if you have a holiday booked to Dubai, it should be on your radar.