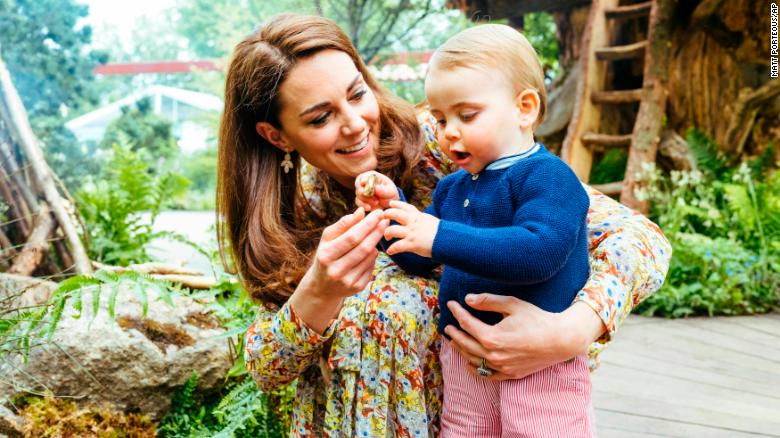 Kensington Palace took to social media and shared some new photos of the royal family frolicking around in new garden co-designed by the Duchess of Cambridge.

The "Back to Nature" garden, also designed by architects Andrée Davies and Adam White, will be unveiled at the Chelsea Flower Show in London, which starts on Tuesday. The garden is aimed at getting children to go outside and play.

"In recent years I have focused much of my work on the early years, and how instrumental they are for outcomes later in life," the Duchess said in a statement released by Kensington Palace. "I believe that spending time outdoors when we are young can play a role in laying the foundations for children to become happy, healthy adults."

It also gives the public an excuse to look at adorable photos of Prince George, Princess Charlotte and Prince Louis nestled in nature.

One new thing we learned is that 1-year-old Prince Louis can walk. Here, he's pictured wielding a large twig as Prince William looks on. 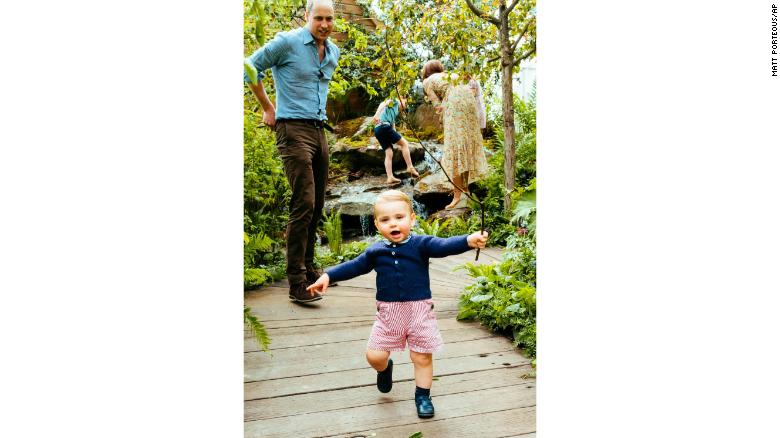 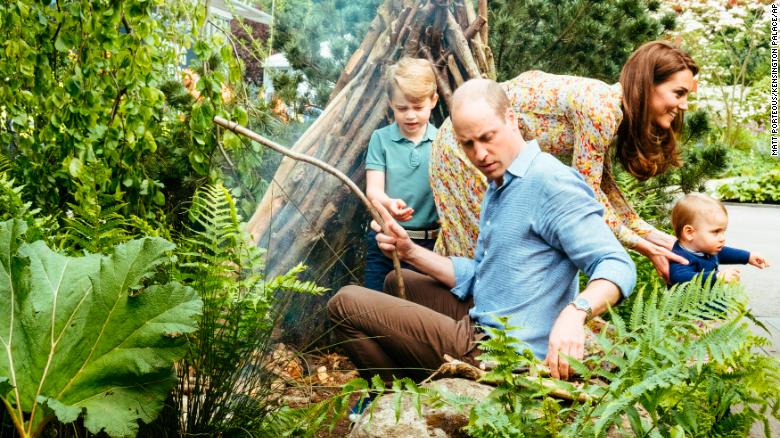 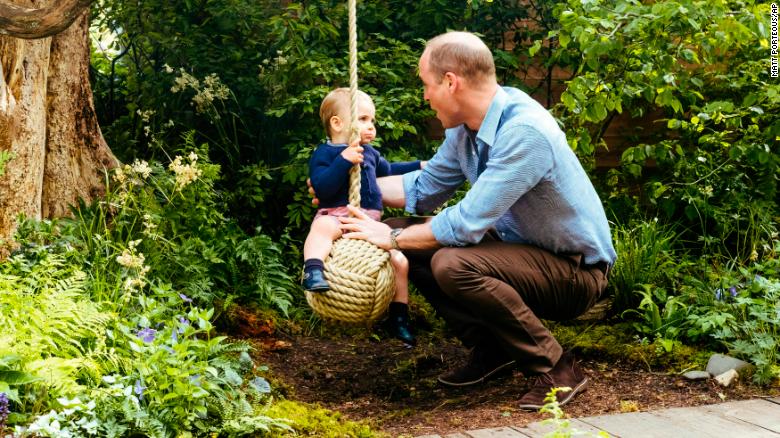 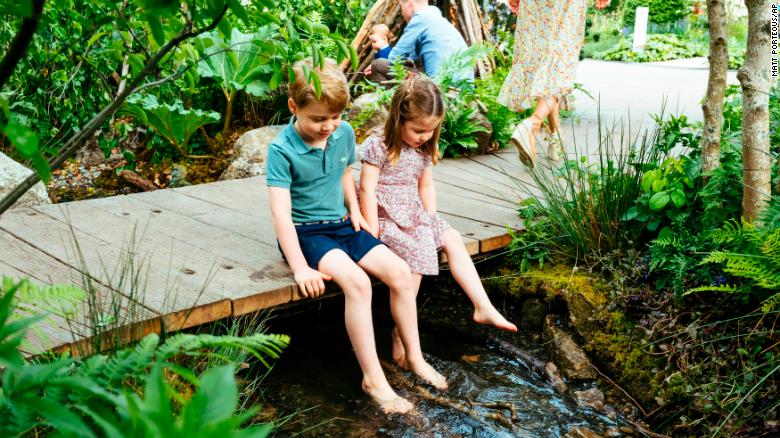