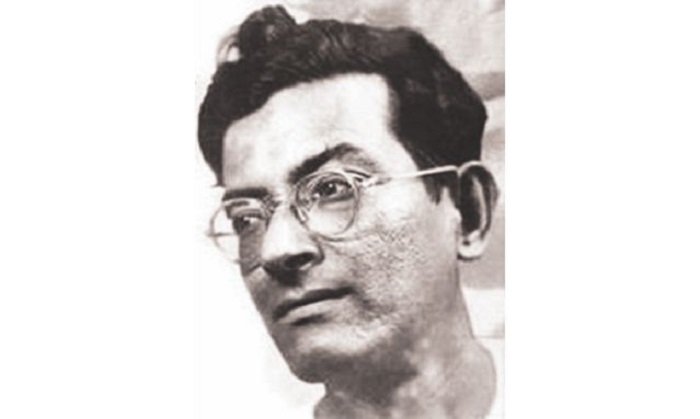 Today is the 110th birth anniversary Manik Bandopadhyay, one of the prominent novelists and short story writers of modern Bengali literature.

He was born on May 19, 1908 in a city named Dumka in Bihar. His family name was Prabodh Kumar Bandhopaddhay.

Manik Bandopadhyay was one of Bengali writers who started the revolutionary trend in the Bengali literary world, after the First World War. He was deeply influenced by Freudian psychoanalytic and Marxist class conflict theories, which was reflected in his writings.

Since he was associated with the Communist Party from 1944 to rest of his life, in his writings, the effect of communism is quite noticeable.