The movie will enlighten the reputation of Bangladesh: Deborah Young 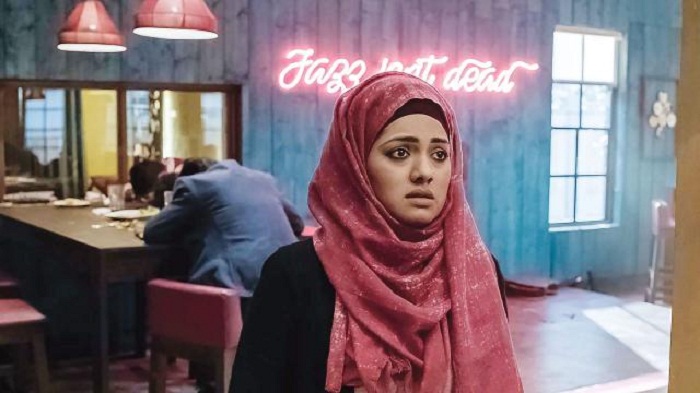 It is very unfortunate that the film “Saturday Afternoon” has been banned in Bangladesh claiming that the movie can ‘damage Country’s reputation’. But a Hollywood reporter Deborah Young wrote a very positive review.

He wrote, “The only thing this Bangladesh-Germany co-prod could do to the country’s reputation is improve it, and its plea for religious tolerance is nothing short of touching.”

Last week Deborah’s review on “Saturday Afternoon” was published in ‘The Hollywood Reporter”. Deborah was amazed to see the plotting of the story and breathless narratives. Farooki’s direction has an easy confidence that, amid all the camera pyrotechnics, keeps the drama in focus. As in most films that attempt to do everything in a one-shot single take, viewers soon forget technique in the heat of the evolving story.

The Movie is based on the deadly attack on a quiet bakery cafe, where on July 1, 2016 five armed gunmen took the staff and customers hostage, including many foreigners. The final body count was 22 dead plus the terrorists, who were killed by commandos sent in by the army.

The film bowed at the Moscow film festival where it won the Russian Film Critics Award and is already slated for Munich, Sydney and Busan.